War for the Planet of Apes, is a moral visual enterprise with a voice which speaks for the times we live in. A 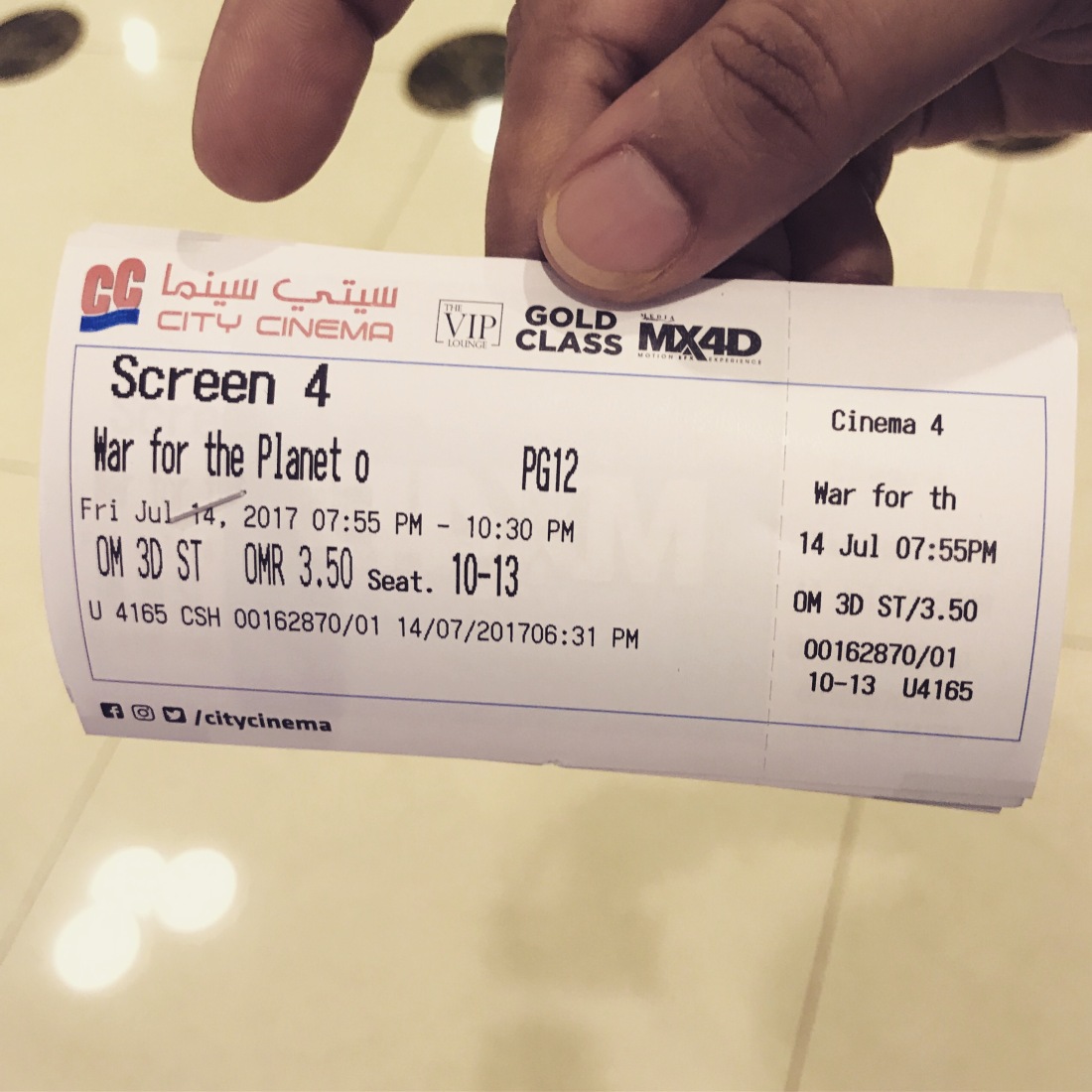 script which lauds the underdog, but complicates the idea of war more than a binary which plays to the gallery. A film which is rich in resistance imagery, has a Schindler-esque feel which concentration camps and a white majoratarian edge to it with heavy chanting to the supreme leader, who is obviously fashioned as a leader of a violent militia, with a value laden end, making the ideological frameworks of both parties, the subdued apes and humans look novel on their own independent trajectories. War is rather messed up. The movie questions the value of war, violence, redemption, resistance in a gripping script where top notch performances anchor the two hour plus long movie. The CG and the background scores are the heroes of a political story wrapped around as a superhero film, much deeper than what meets the eye. Glorious social justice watch, entertaining to the brim. Must watch. Many thanks to Jiya for suggesting this picture.
#changethinker
#moviereviews