Last year, I made a few work trips to Ibri Town in Adh Dhahirah Governorate in Central Oman, four hours from Muscat and nearer to Saudi Arabia and the UAE border than the national capital. Out there in the middle of the desert I came across migrant workers from Pakistan and Bangladesh making a living as camel herders and shop keepers. Some of whom have been there for years. These are the voices missing from the migration discourse in the Gulf. 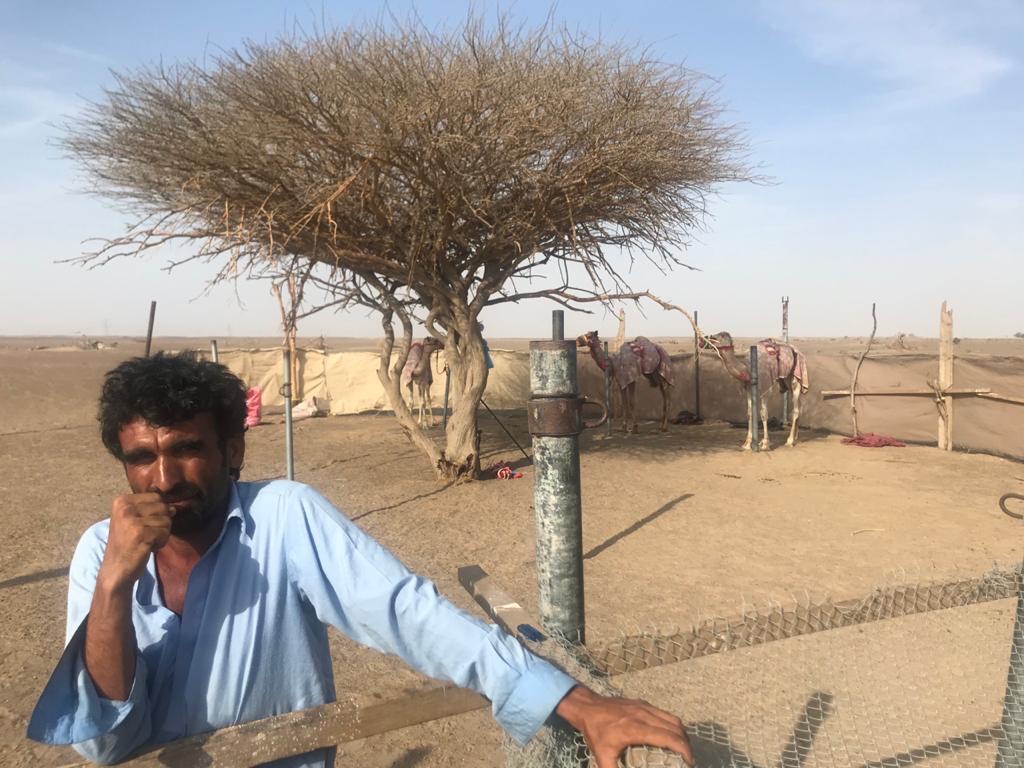 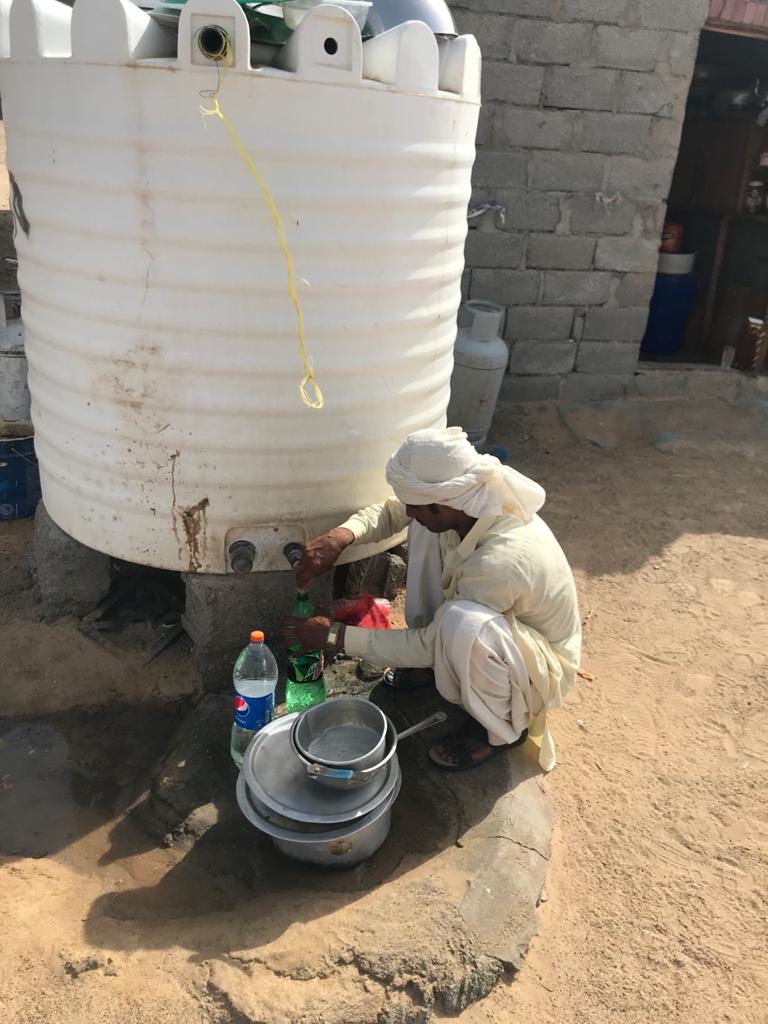 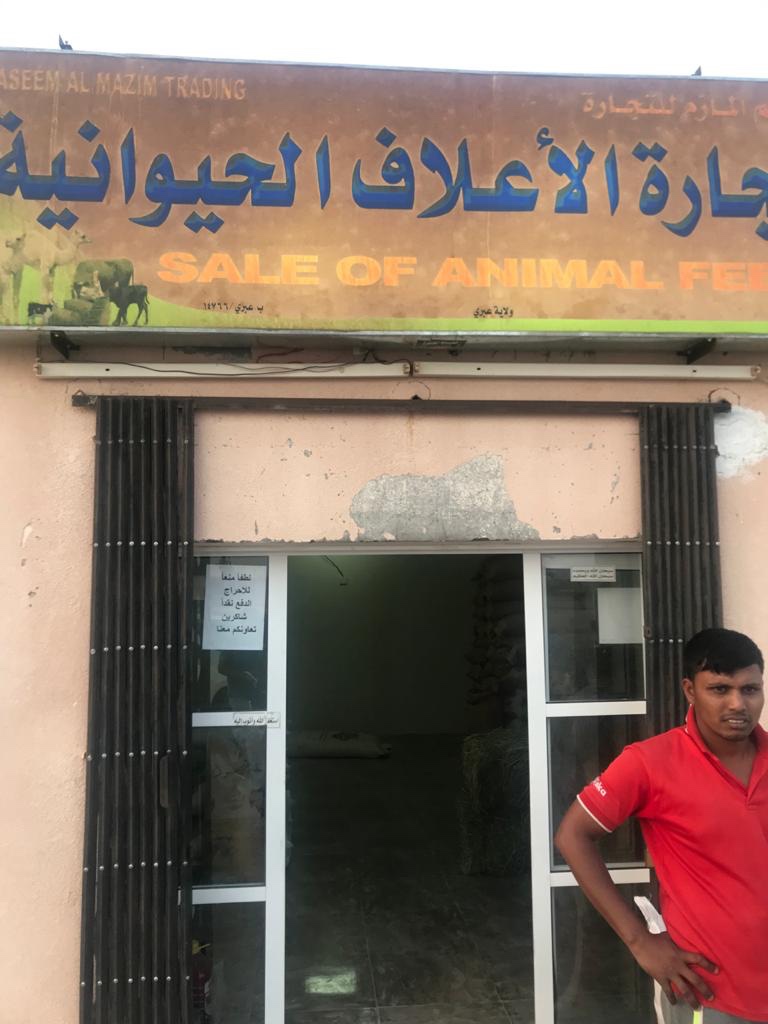 The Aam Aadmi Party, or the AAP won a landslide at the Delhi polls yesterday. As a writer who has been following the movement turned party since 2013, when I was based in Gurgaon this was an infection point to consider. Arvind Kejriwal is a maverick politician, understands the winds of political change in the country. He trimmed down his ambitions in the Modi-Shah era, to become the neighborhood Uncle who solves local problems from the national aspirant in Varanasi. This local articulation of politics has repositioned him as the development man of the national capital region, a half state and a glorified super mayorship which has more traction with the editorial elite of the national capital than the masses as per Columnist and BJP MP Dr. Swapan Dasgupta on India Today Channel yesterday as the poll results were coming out.

The opposition BJP ran a national campaign, for a local election with no face to march the charisma of AK, who won 62 of 70 seats in the assembly. The congress was dormant enabling the anti BJP vote to consolidate behind Kejriwal. The BJP with a mere 8 seats won 40 percent of the vote and made its presence felt. The campaign was a fierce one with the electoral might of the BJP on display, in this backdrop the AAP has done well, with limited resources of a half state party.

The overhyped protests at Shaheen Bagh, was a non issue as the MLA from the constituency, Mr. Amanatullah Khan won with the largest margin. The AAP has a solid hold of the minority vote as it has moved from the Congress as the party of choice of the minorities. To give a brief backgrounder, Delhi is a post partition city even the demographics altered between 1942 and 1952, as it became a refugee city for Hindus and Sikhs. The historic power capital saw its Muslim elites move to Pakistan. General Parvez Musharraf was born in Delhi as well. Current posh areas of South Delhi were the Refugee Colonies such as CR Park, the East Pakistani Displaced People’s Colony or EPDP. The minorities usually don’t vote for the BJP, and in the aftermath of Jamia and Shaheen Bagh Anti CAA protests, the probabilities diminished even further to convince AAP that even if they don’t speak on the issue, their vote is in the bag and rather focus on winning the Hindu vote which it is fighting with the BJP.

As a post partition city, it is a deeply Hindu city as well and with migrants from Poorananchal making up the East Delhi, or the ‘Yamuna Paar’ vote where the BJP won its seats- the contest was for the Hindu, Uri film watching vote. The often feted ‘Education Man’ Deputy Chief Minister of Delhi Mr. Manish Sisodia, won by a wafer thin margin in Patpargang, where his opponent from the BJP was a Pahadi candidate when I checked with a policy commentator who lives in the East Delhi region. AAP has started good initiatives in Education and Health, rallied by a liberal media who is deeply invested in the AAP narrative. The politics of the current AAP is far from liberal in comparison to its early NGO esque days.

AAP since recalibrating it’s ambitions as a state level party in Delhi as been focusing on cultivating the Hindu Middle Class vote, by sponsoring pilgrimages and by voting for the CAA in parliament and supporting the Balakot strikes. This is in stark contrast to the approach on Kashmir when Prashant Bhushan and Prof. Yogendra Yadav were present in the party before they were thrown out as an outcome of an internal leadership turf war. In an interview to Quint after AAP’s win, Prof. Yadav said that the original purpose of the party was not only to defeat the Congress but also the political culture of the Congress, which is/was the political culture in the country. AAP has adjusted to the reality, that a party has to enter the quicksand that is politics to attempt to clean it as AAP Leader and freshly minted MLA, Mr. Raghav Chadha said in an interview to Rajdeep Sardesai.

As the BJP upped the Hindutva rhetoric, the AAP countered it with the Hanuman Chalisa, with a narration in front of the national media prior to the elections. After the results came out, Kejriwal visited the Hanuman Temple as it was an auspicious Tuesday, or Mangalwaar. The shouts of Jai Hind were similar to a BJP rally as Kejriwal spoke in the post election result rally. The Hindu repositioning in the optics are as transparent as it can be done with without making it in the face.

The success of the BJP is not only in the increase of its vote share but it is in the shift in bringing AAP to the central Hindu narrative which no other opposition party has attempted to do, as minority vote bank politics prevails. The political right of centre politics will be contested terrain as the BJP’s majoritarian hegemony will be challenged by others including the Shiva Sena (now in the opposition), and the newly religious AAP. As Journalist Mr. Deep Haldar on Twitter wrote,

‘The Hanuman Chalisa is the new skull cap’

The Power Duo from Gujarat can sense a win even in the ruins of defeat. That is indeed a ‘masterstroke’