It’s a surreal feeling walking through the mall area of Qurum, of the Sabco and Al Araimi’s of the world where my teenage years and early twenties were spent window gazing at the Mount Blanc showroom or the posh optical shops, where honestly most of the products were aspirational. City Centre Seeb was too far, for a non driver such as me and Qurum is where most of the nice places to hang out were. Baba and Ma liked Qurum too due to the Park. The family friendliness and the good crowd accounted for the charm of Qurum.

Today, as I walked in to Al Araimi, the empty shops were a sharp contrast to the bustle of the late 1990’s with its sports shops and game arcades. I still recognised the Uncle at Raymond’s who made my ISM uniform as a kid.

The Armani store at Sabco was still great, pricey as ever and beyond my pay grade. The music stores were missing where I purchased my Khaled cassettes as an early teen. The mall with its renovations looks the same and is a touch point in traditional Modernity.

The walkability of Qurum, makes it a gem. Shah Nagardas with its stationary makes it a standout. Alexandria restaurant stands, where many take outs were taken. 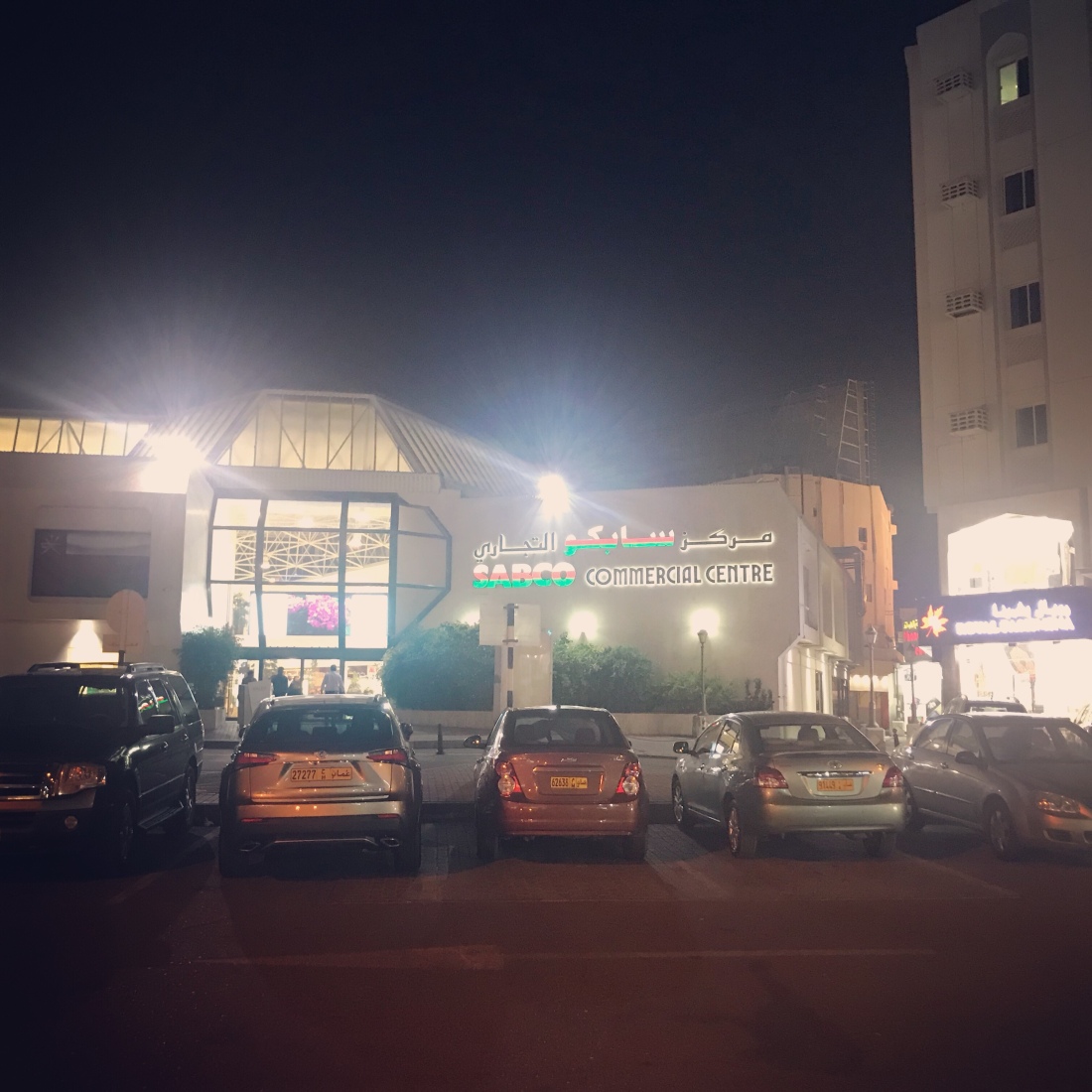 Flaneuring has its perks.