Consulting firms should be open to ideas from Academia and Civil Society for better ideas for application, engagement and dialogue. There is a general whiff to be anti intellectual, and simply brush off the PhDs, as idealistic. How many consultants do read latest research on Science Direct to bring their knowledge up to speed?

Applied does not mean, forgetting the basics of validity and p values.

In this age of video, content producers are simply scratching the surface. The listicle is a lazy form of epistemological reductionism. The writerly community has an important role, in rebuking the age of alt facts, circulating over social media. Scholarship always has a legitimate space. It takes time, imagination and argument to craft theory. Theory ruptures the entire reconfiguration of everything around us to create income, efficiency and outcome. What is the outcome for radical non marketable thought ? Thinking new futures for sustainability in an non oil era, in the electric car paradigm will need a new language, away from the excel sheet, to engage the past, present and future in a continuum. Thinkers believe in more than mere citational engagement; value created is long term. Quarterly capitalism needs to be decoupled from the structures of knowledge production at best.

As usual, Mumbaikars will forget the loss of life in the ethos of so called Resilience, and continue with life hoping for its bullet train. The Mumbai Local Train system, the life line of the city is efficient and sub human at the same time. This too shall pass.

Transitions have their own pace

From one moment, status quo

To the next blink, a dramatic turn of events

Then why are we taken aback?

The reaction to change often depends on excess space 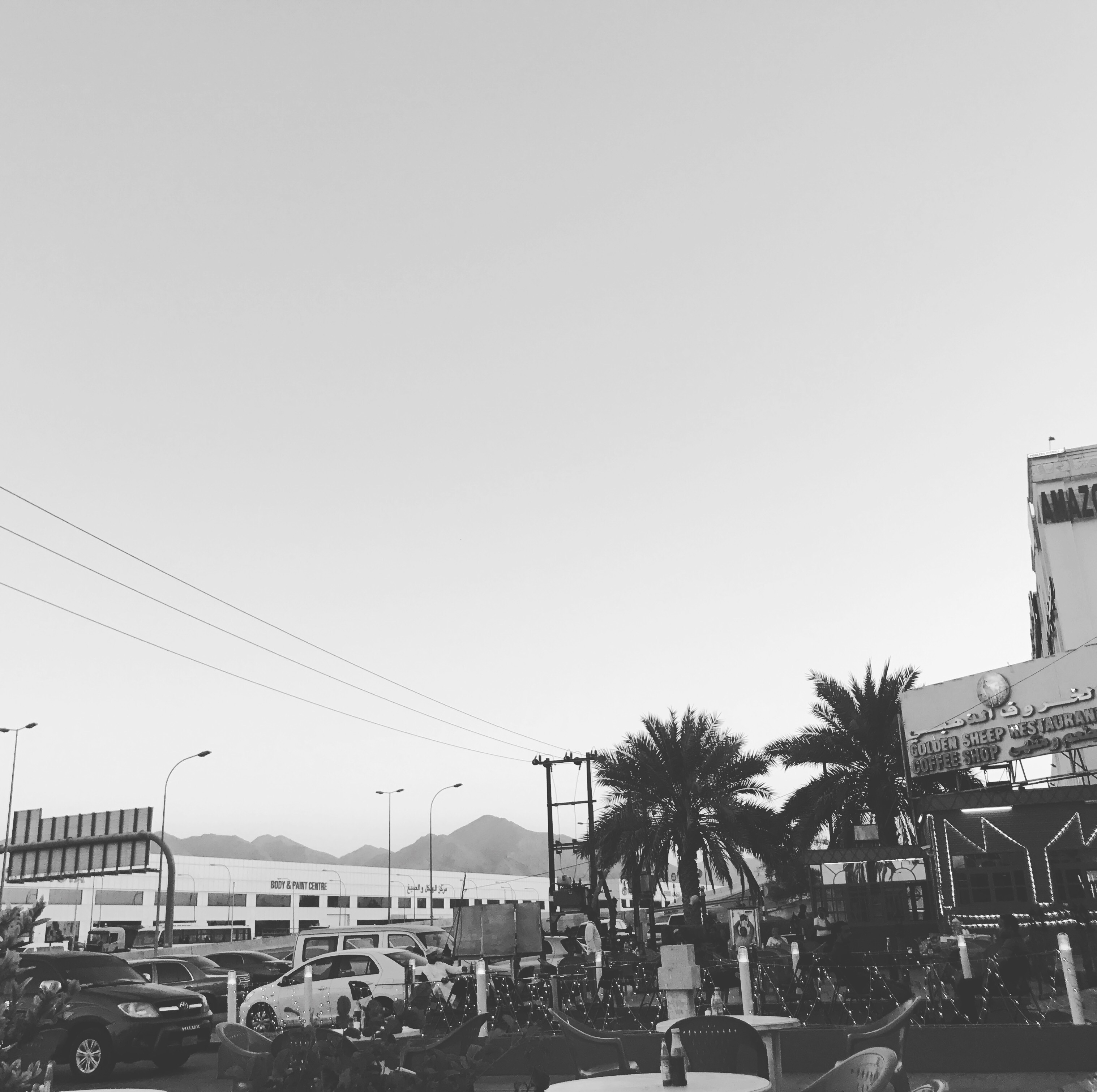 Writing is about enjoying the process of crafting the narrative. Sharing the content to drive SEO defeats the purpose. Hollow sharing sans engagement diminishes the ‘You Inc’ brand. Share a story. Be authentic.

Ram jee, a father of three daughters from Lucknow Rural is an Experienced Laundry Professional (Dhobi). He grew up in Worli, downtown Mumbai and Juinagar in Navi Mumbai. We shared notes on the movies watched at Meghraj Meghdoot, the original single screen theatre in Vashi, Navi Mumbai where I watched my first movie in the theatre as I recall ‘Aankhen’, the Akshay Kumar Starrer, long before he became Canadian.

Ram said that he spent a lot of time at his Mausaji’s or Uncle’s place in Juinagar, and he was remembering the route that he took till Mankhurd and then to Belapur in the mid 1990’s:

He also spent a considerable amount of time running a laundry shop in Deira, Dubai. He came back after he was humiliated by his manager in front of other colleagues. Then he got an opportunity to come to another part of the Gulf where he is in right now when he was in Lucknow.

We spoke about languages, business climate, delayed salaries due to the poor oil prices and the airports in the UAE and Oman. One does not need a degree or to have completed school in order to comprehend macroeconomic drivers impacting his laundry shop.

He said ‘In the Gulf, people do not have time to speak, meet and discuss; and time runs away, month after month without any recollection’ 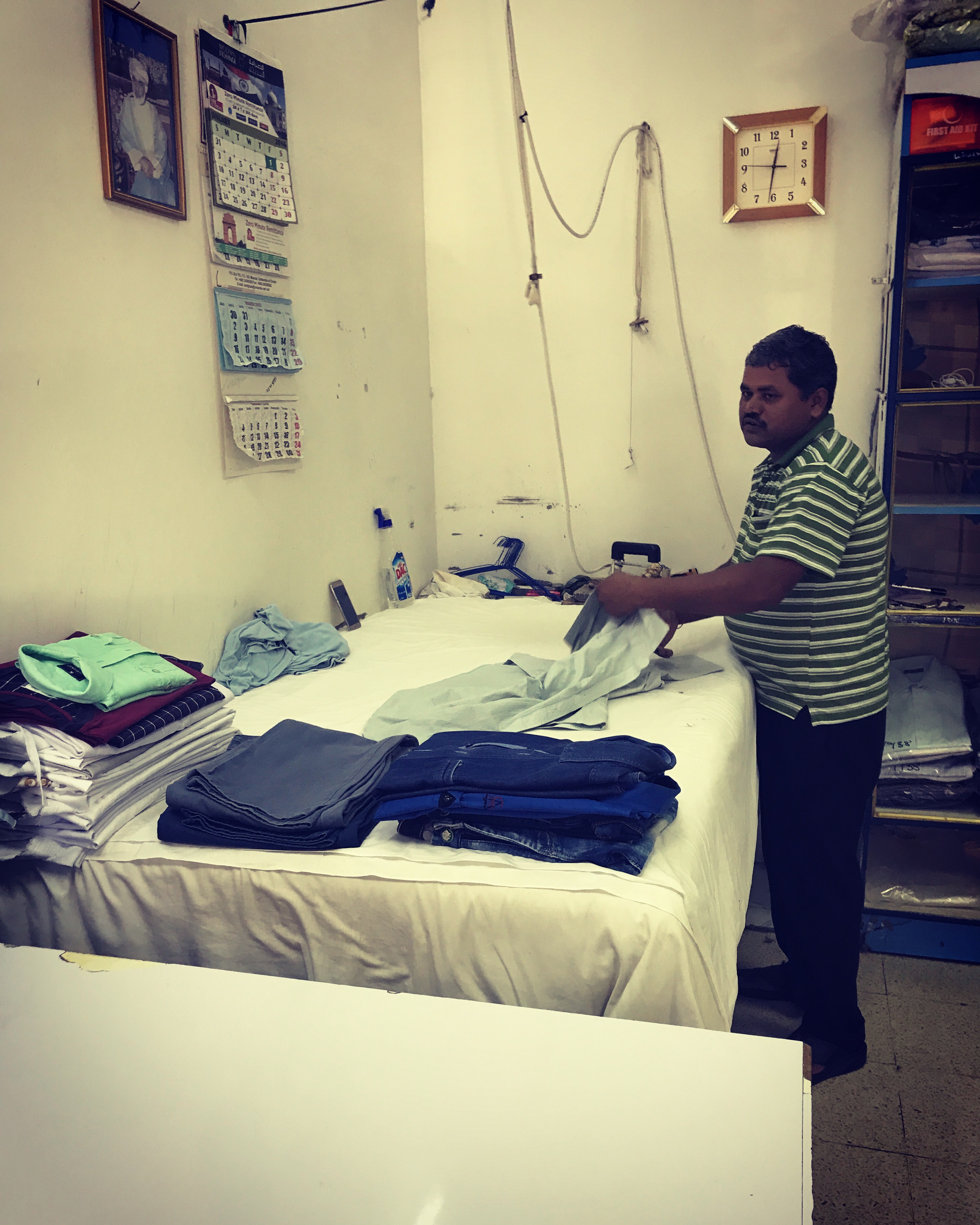 In a certain city of the oil rich Persian Gulf, I encountered the recession due to the low oil prices first hand as I met a middle aged man fluent in Urdu, from the premier coastal commercial city, ‘selling pens’ to generate an income as the Tissue Uncles and Aunties do in Singapore, both certainly in a legal grey area. He mentioned that do lost his job a few months back and is sending his family back home in 20 days.

He asked me from where I came from, and I uttered Bombay and his eyes swelled as he said that he has been to Bombay as his maternal Uncle is still based there and his Mother was brought up in Bombay before Partition. His Uncle lives in Andheri. I was surprised to find a man from across the small stretch of water from Mumbai to Karachi, where once a regular ferry service ran know a lot about my hometown Bombay.

He was trying to sell a couple of pens. I rather wanted to pay for his lunch as it was the harsh heat of the afternoon and I just finished my lunch.

He was in office formal wear, indicative to education and middle class ethos. His Urdu was refined, and what came next broke my heart. He said ‘ I will use the money to buy milk for my children’

I struggled to respond cohesively and while walking back I thought, that this could have been me.

During the course of writing my book manuscript and researching it for seven months across five cities; I felt a pressure like no other, to deliver as I was doing it full time. I lose words in the process. I learnt one plain fact; writing is about the process, and the process is a great teacher. Reflection, Vulnerability and Audacity were fluctuating as states of mind. When, one has already failed, the lightness of being creates the mindset of peak creativity.

Value, comes from creating something, let performance not destroy it.

In order to make Meaning out of disparate piecemeal events, the language to string together the phenomenon has to be different than the data points. Innovation is a non linear thought project; real time, fresh, with a appreciation of history of what can work and what could be skipped. Demand orientation makes time, the most critical variable.

Gulf Futurism invests (literally) an outlandish belief in mega infrastructure projects to catapult it to a future as as advanced as South Korea or Japan. Modernity in the Gulf appropriates modern technology while rooting it in a traditional anchor of family values. Oil wealth has accelerated the tech curve with high disposable incomes. Everyone has the latest gadget in town, never mind the expensive data rates and having restrictions on the most popular VOIP software in the world. Ofcourse, the tech savvy with a decent risk appetite have VPN to bypass the telecom regulator. Digital has propagated a sub culture of non conformists globally, and the gulf is not an exception.

In this conservative space, digital technology offers a ‘second life’, with Twitter, Snapchat and Instagram presenting opportunities to socialise. Folks are plugged in to their phones all the time, to the extent of obsession. A separate existence is lived online.

People consume entertainment on the phone, via Watsapp forwards, evolving into the community grapevine on groups.

Blue Collar Migrants from South Asia have a program on their phones to unscramble Wifi passwords and ‘share’ data from better off cousins. Technology is socially constructed, as can observed as it takes shape around incumbent community values, all over the world.