Dreams have to be deeply sheltered

Dreams make the scaffolding of the future

Energy of those early morning ruminations

Dreams are the josh of life

That projects into the future

Sharjah based Egyptian Architectural Researcher Reem Khorshed, who Studies Modernity and influence of Egyptian experts in the education and Infrastructure sector development in the Khaleej/Gulf. She spoke at the uber cultural Art Jameel in Dubai.

She digs archives and Arabic media sources and masterplan documents to shape her research journey towards understanding the trajectory of Misr-Khaleeji relationship.

Such evenings about the sheer engagement with the life of ideas in Dubai is a welcoming change. Life is not a timesheet. 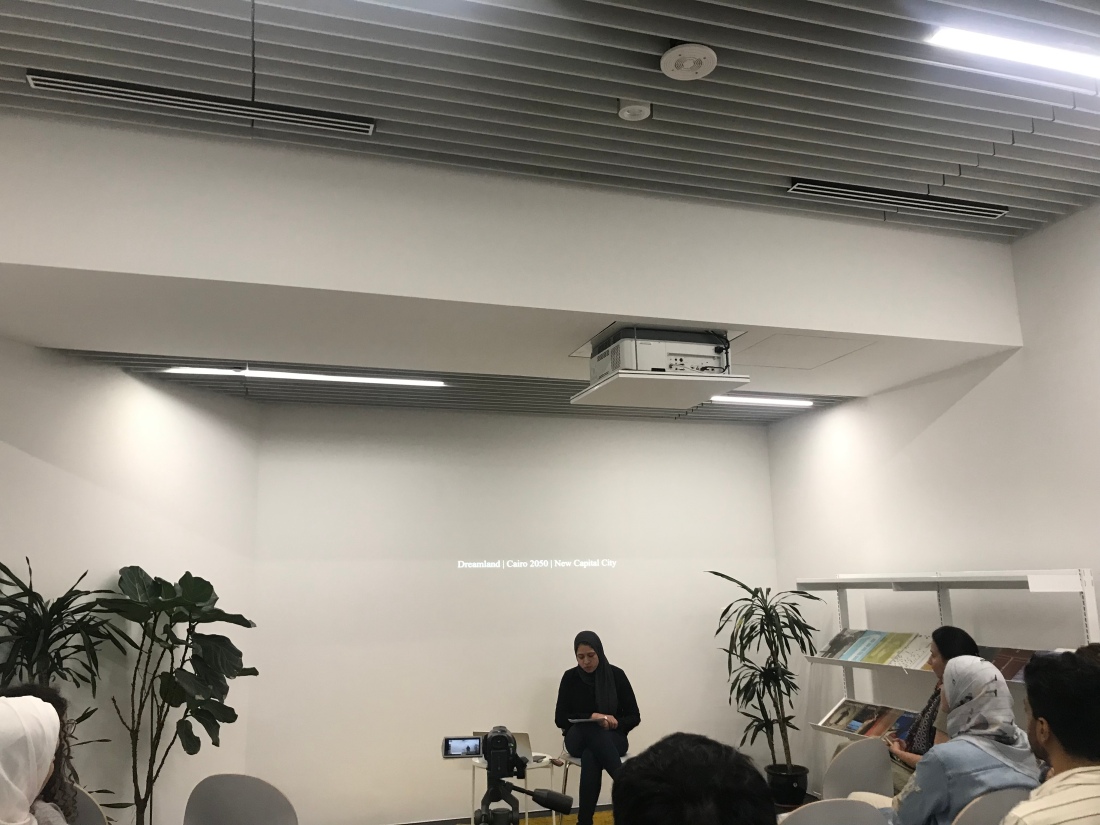 And the dreams I seek

Liberation in the thoughts

In the emptyness of the dawn mind

I recently been having interesting conversations recently about the idea of Home for the second generation in the Gulf. We carry passports inherited from our parents and a place we grew up to knowing as home. The place however depends on us holding particular jobs linked to visas and thus makes the home experience complicated.

For the people who grew up in the gulf, we need to develop our own Language to express belonging to this region. Home is a place for me in my past, a memory where it felt/feels at peace. The taste of the Shwarma at Istanboly at Al Khuwair in Muscat or the meal at Oman Express at Ruwi, or the stroll down Mutrah Souk.

We then decouple the sense of home or Bayt with the everyday realities of visas, residence permits and the architecture of biometrics and bureaucratic banalities.

I have conceptualised emotions as a mode of belonging. A scroll through the Instagram pages of friends in Oman or even Singapore brings joy and tears in the same breath. The notion of home is not contingent on the political economy of our times, but where we truly wish to belong.

As a second generation Indian Citizen in the Gulf, with a substantial part of my life also lived in SE Asia, one tries to manufacture myths in the head such as Global Citizen, NRI, Passport Country, Migrant among a slew of vocabulary which one tries to mask the frailties of everyday experiences and also to play the NRI card.

The reality is however residing in what we eat everyday. My faux Bihari Baba is from Birbhum in Bengal and I too grew up eating DBC and posto on my plate in Muscat and Mumbai.

Is manufacturing difference so important when we live and work overseas? Or is the meal at home the true reflection of us (I love my Hummus and Dumpling Noodle Soup as well).

I first met, Mukul- a well groomed, almost metrosexual Male very unlike a migrant construction worker at the Banglar Kantha- Dibashram way back in February 2015 at Rowell Road in the heart of a bustling artery in Little India (or Bangladesh) in Singapore. He used to be at that juncture a regular member of the artists and writers group at Banglar Kantha mentored by Community Activist, Editor and Writer, Mr. AKM Mohsin, who has spent three decades to build a voice for the workers in Singapore.

Mukul was one of the folks attending the cultural group, but along with time as the Banglar Kantha Dibashram Group-splintered he being politically savvy aligned himself with the group who realigned with the a breakaway faction, who had the support of a known anti government non profit, and slowly worked in to the good books of a medical non profit for migrant worker as a volunteer at one of the clinics. He become friends with well known non profit workers and consultants at the same time.

Mukul as I spoke to him many times, gave the air of a person who worked hard to create a new identity for himself, not as a construction worker but as a cultural worker, a writer who rightfully belonged to a different echelon of society. He networked with prominent Singaporeans in the arts space, and made his presence felt in every occasion that he would well possibly attend, impeccably dressed, and soft spoken.

He used his limited cultural and social capital well, packaged his socioeconomic vulnerability as a migrant worker to project himself as a voice for the voiceless, an act of performance which is credible in itself as an entrepreneurial initiative. He used his contacts to bag a poetry book translated by a known poet, came on TV shows and got invited to cultural programs.

As a CNA Documentary on his journey mentioned, that he got the blowback as well from peers, supervisors and employers, and lost jobs and struggled to come back to Singapore as he was as per official visa status, a construction worker from a middle class family in the global south. All the art, did him little professional good. The cultural elite too veered away with time.

Mukul realised that he has to up skill as any other worker in Singapore so he is reading to be a Construction supervisor to survive. All the fame, could not buy him a meal. That is the tragic reality of life, as reality is grounded in materiality.

In the case of Mukul, two aspects need to be acknowledged. Singapore is a pragmatic state, it will encourage anyone who contributes to the economy. Mukul on the other hand, become too ambitious. In an interview to the seminal Economist, mentioned that he would like to be a Singaporean. The privilege of being Singaporean lies in the hands of the government and people of Singapore. Action speaks louder than words, Mukul should have built his case as thousands of others who have eventually made Singapore their own home.

I wish Mukul well, in his dream of becoming Singaporean.

Engage with the wound

Running away, a balm

Hardly see serpentine lines in Dubai, but in this Muharram time, streams of faithful gush in to the Shia Masjid in Al Fahidi, Bur Dubai next to the place where i live.

Good to be at the 24th World Energy Congress at Abu Dhabi with my team. Excellent to see representations from the heavy hitters from the UAE, KSA, Korea, Japan, Russia, Estonia, Algeria and Lebanon. India too had a good team fielded from Coal India, NTPC among others. 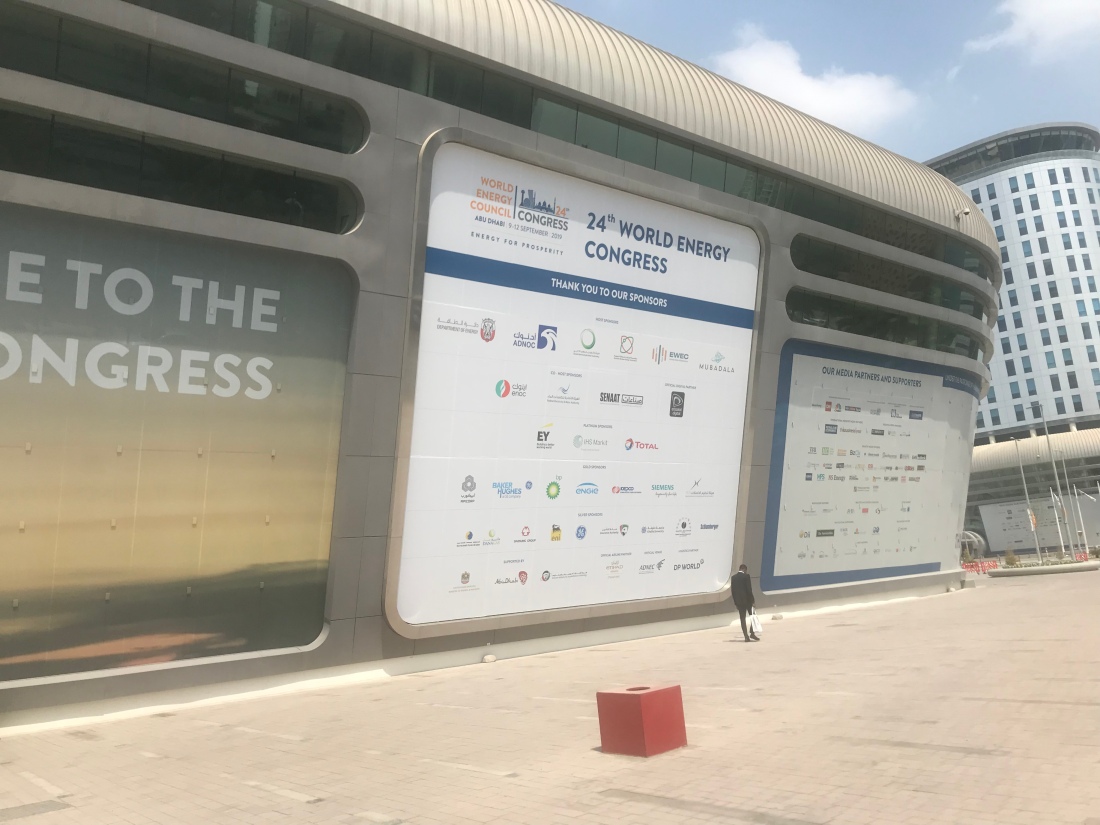 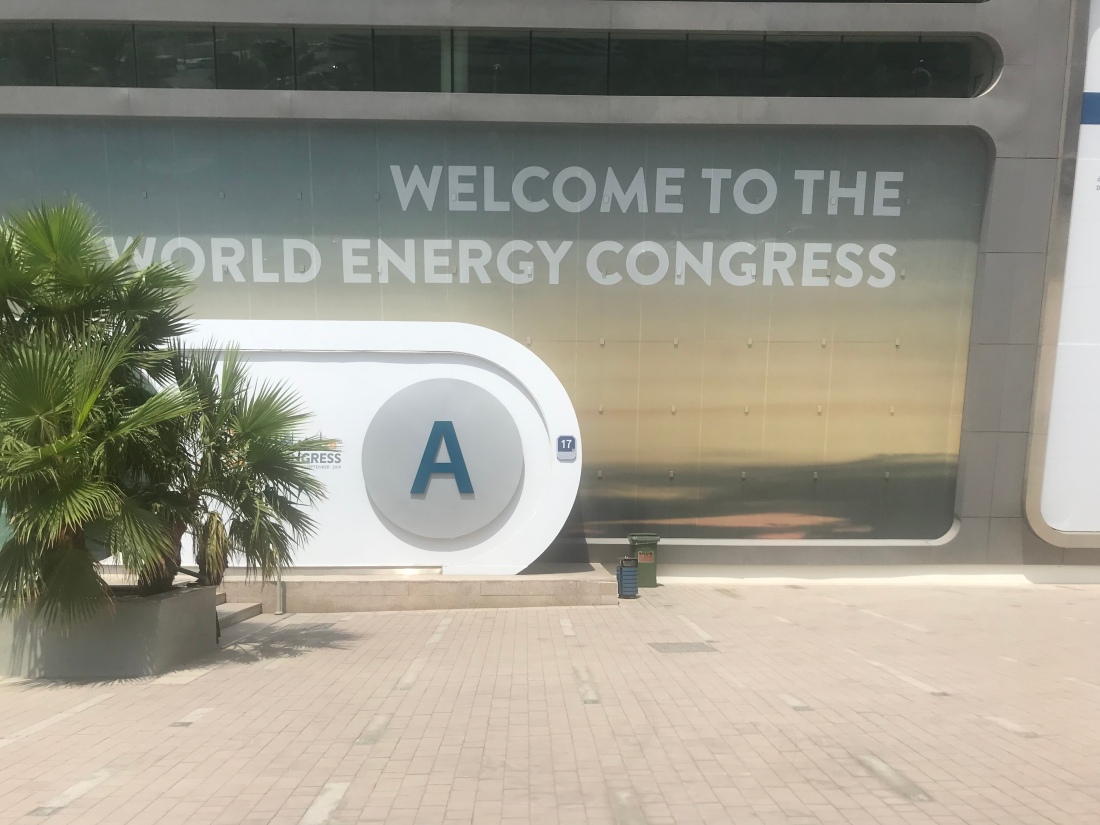